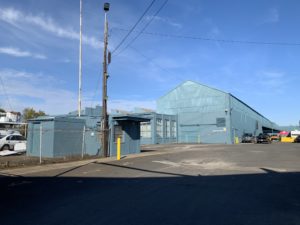 DDS’s largest exterior painting job of 2019 was recently completed at a cocoa bean distribution facility at 2121 Wheatsheaf Lane in Philadelphia, Pennsylvania. A face-lift was badly needed on this Cocoa bean distribution facility being used by Dependable Distribution. A thorough power washing and two coats of various coatings were applied to multiple surfaces to make the old building unrecognizable. The Property Owner and the Tenant were both extremely satisfied with the final product. Thanks to both Corey and Matt’s Paint Teams for their hard work The before and after photos below tell the story. 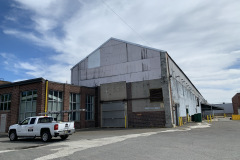 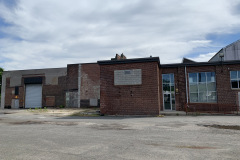 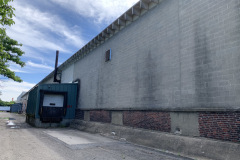 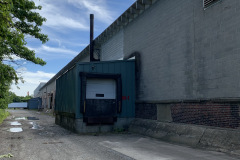 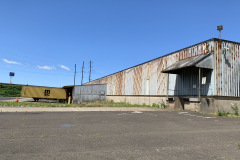 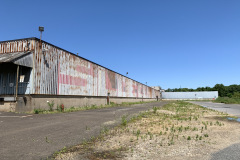 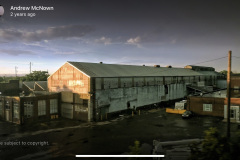 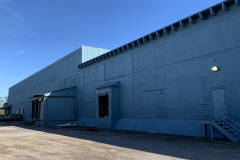 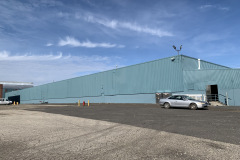 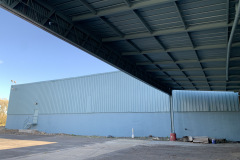 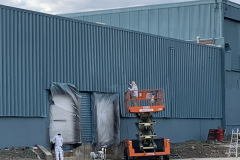 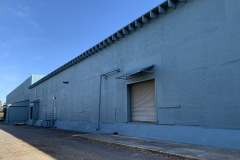 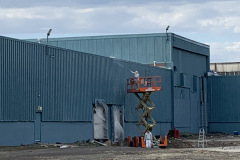 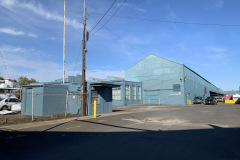