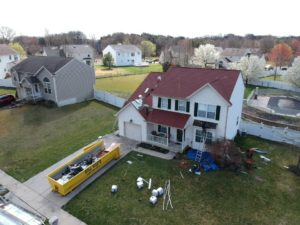 DDS recently completed a new roof in Wenonah, New Jersey. We are proud of this new, 50 year warranted roof for the Harris family on Sage Hill Drive in Wenonah. Their current roof was over 25 years old. DDS removed one layer of old roofing as well as performed a number of structural repairs to the underlying plywood sheathing before applying the new architectural shingles. 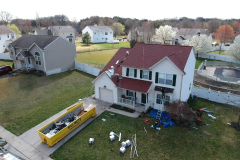 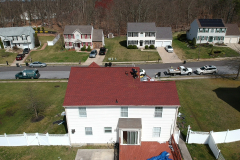 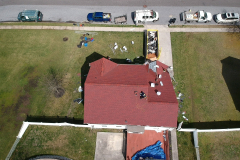